Centos Help - server based on UNIX

When you are working on a Linux server via SSH, if you do not want to lose time when editing or reading files, you should know by heart at least the basic commands to work with the file in the editor. Let's teach only useful and frequently used commands of VIM editor.

Sometimes on a new Linux server when you are copying files to, for them are assigned the permission 664 instead of the usual 644, and when you are making directories, them default permission is set to 775 instead of 755. Trouble is that the files and the directories can change not only the owner of them, but any other user who is in the same group on server with the files owner. Read in the article practical solution of the problem on the server Centos. 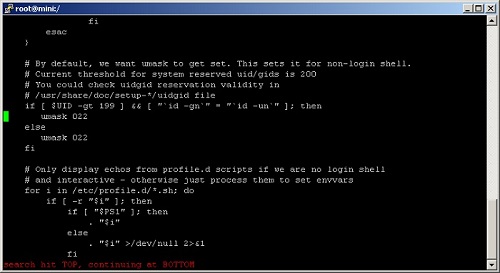 Before you deploy the server activities let's protect themselves from hacking. Any site creation and database placement, all this should wait. The first thing after entering the new server is to protect his sore spot: the port SSH, which originally opened on all Linux servers and is one of the main objectives of hackers, because they know who owns SSH that owns the world.

Connecting to a Linux server through console

I am sure that the majority uses Windows as the home operating system, but probably heard that on the servers often use Linux. It is cheaper and, unlike rival Unix systems are mostly free and safer than Windows. On a newly installed server Linux does not have graphics interface, we are taking the first steps in this dark world of console. 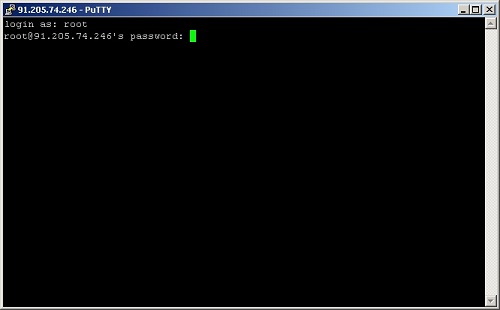